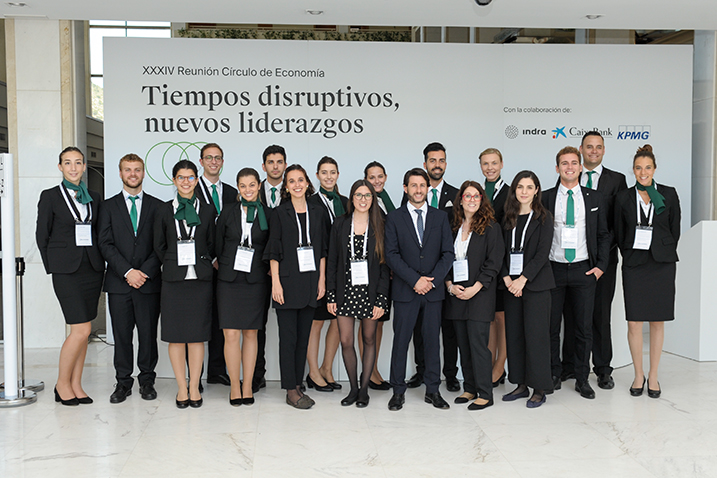 The Cercle d’Economia is the economic and political event of reference in Spain, which takes place in Sitges on the last Thursday of May and joins the most outstanding figures of Spain.

During these 13 years, all the team of Tryptic Comunicació formed by more than 30 people, have work meticulously making each small detail shine as all the great personalities that assist, making them feel like in their own house. We work and collaborate closely with colleagues in the media so that they can arrange and offer all the information in the best possible working conditions, facilitating their work and offering an acclaimed service to our sponsors LA CAIXA, INDRA and KPMG

This site uses Akismet to reduce spam. Learn how your comment data is processed.